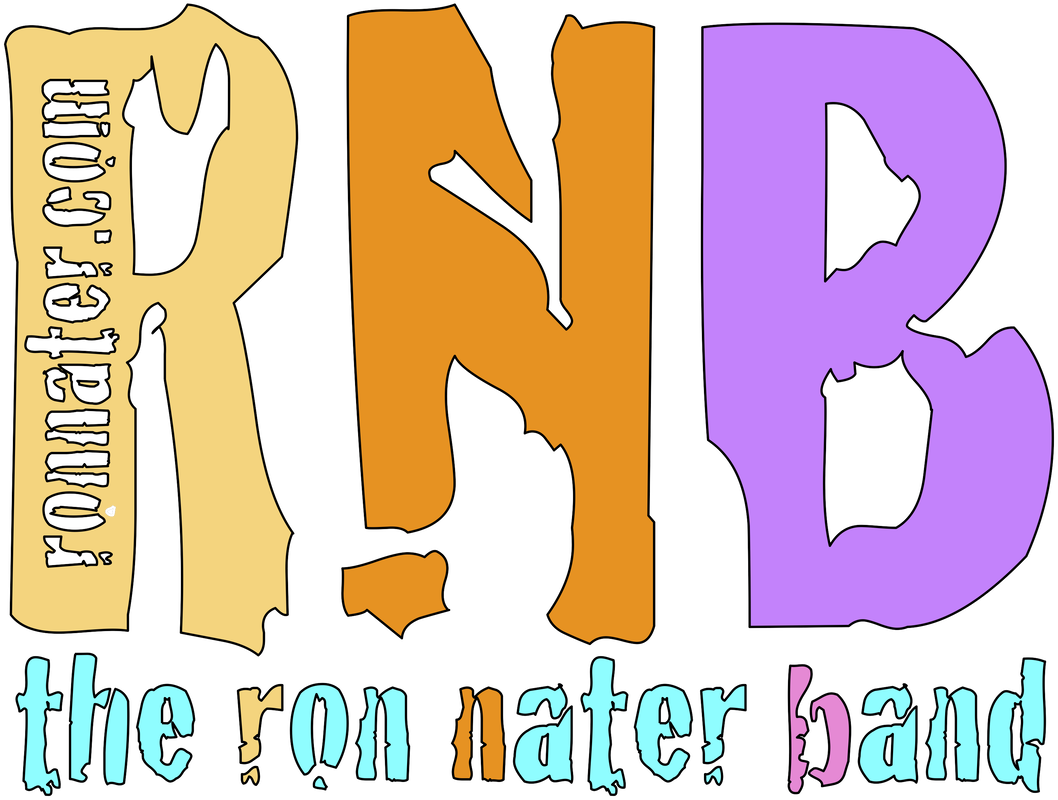 - from left to right -
Paul Zurin: keys + vocals
Paul has been a professional musician - shining on keys - his whole life. This includes being a band leader touring around Canada and the Americas for many years and playing the organ riffs and tunes with Toronto's baseball team the Blue Jays at the local stadium. In addition to playing the keys Paul sings a few tunes and provides backing vocals with RNB.
​
Ronald Nater: guitar + vocals
I have played my electric guitar and sung my songs with a bunch of bands in Europe and in Canada (check my bands) which all started growing up in a musical household in The Netherlands and Indonesia. With RNB i continue playing the guitar and singing main and backing vocals.
​
Agustina Merlo: drums + vocals
Agustina comes from a musical family growing up in Mendoza, Argentina before the family emigrated to Toronto, Canada. In addition to playing drums and singing a few tunes plus backing vocals with RNB Agustina also plays guitar and several other musical instruments.
​
Andrés González-Clavelli: bass + vocals
Andres grew up in Caracas, Venezuela before he emigrated with his family to Toronto, Canada, where he has played in many bands around Ontario. In addition to playing bass and singing backing vocals with RNB Andres also plays the guitar.
​
Richard Mattson: guitar + sax + harp + vocals
Richard has been in the music business playing in bands and teaching music in public school as his true profession and is a multi-instrumentalist. With RNB Richard plays guitar, saxophone and harmonica and sings front and backing vocals to round up the band's five singers.
​
- plus special guests for special events -
© ronald nater